I used to play with Barbies when I was younger. I remember watching commercial after commercial of Barbie doing all sorts of activities, such as: going shopping, hanging out with her friends, cooking and even flying with unicorns. And what not. Basically, she was the embodiment of whatever really “girly” dolls were supposed to be doing. Barbie was, for many years, the epitome of what femininity should be, and so far that depiction was downright awful. The clichés surrounding these old ads make me cringe now.

I don’t know how many hours of my life I wasted playing online Barbie games, picking clothes for her, or driving a moped on my Gameboy color to save endangered animals. Barbie was all about being pretty for the most part. Sure, there were career Barbies (I once had a gymnast Barbie) but it all came down to the same overused beauty clichés. 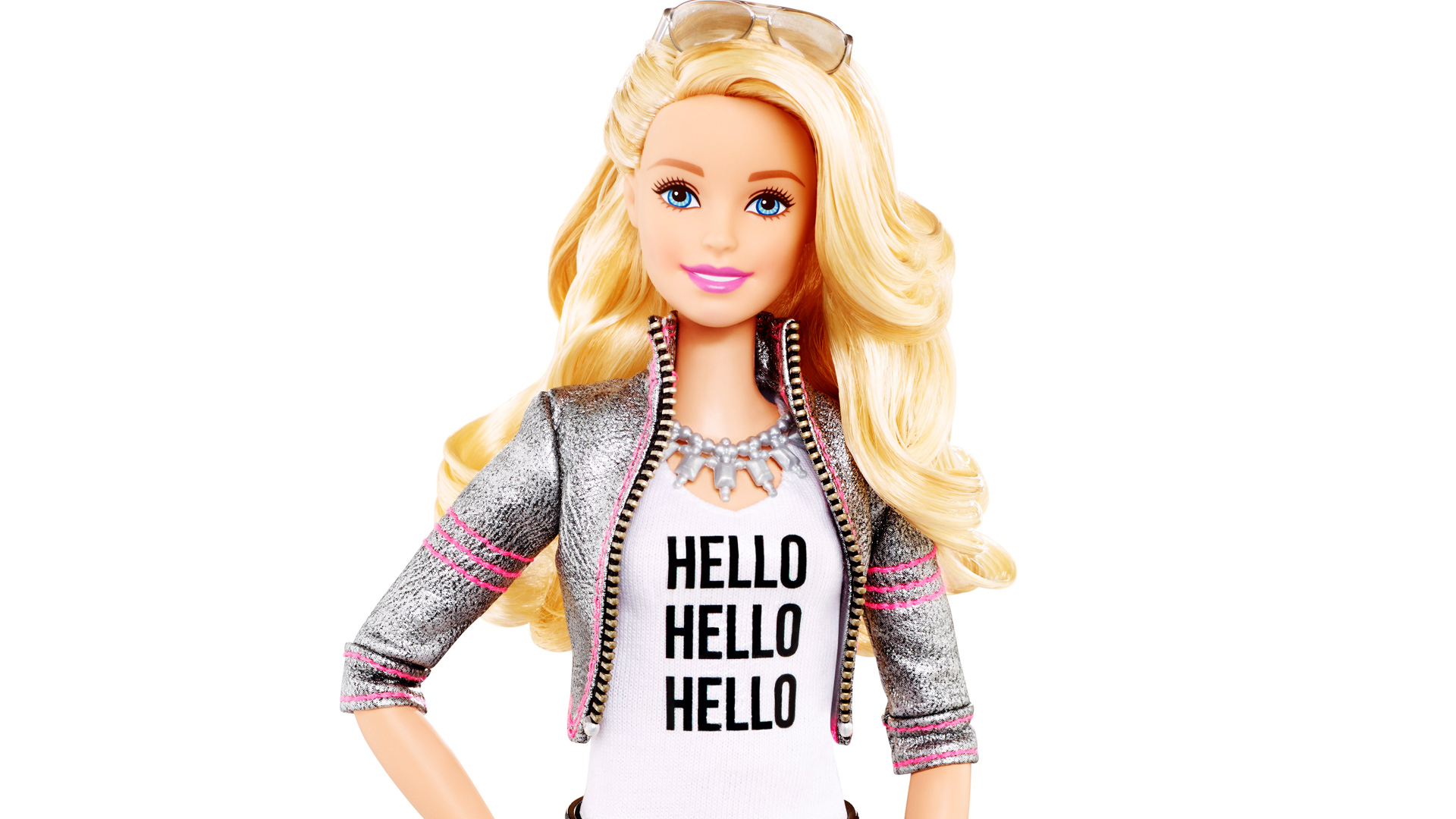 In 2011, Mattel’s sales started to drop. And for three consecutive years the drop continued. In 2014, sales slumped a whopping 14%. And it makes total sense. With women’s rights movement increasing in the past couple of years, criticism against Barbie, and their subliminal message, have sky rocketed.

People are now buying normalized Bratz dolls and turning away from gender specific products. We now cringe at things such as pens designed for women. We are now realizing that the world is more than black or white, or female vs male. We are a generation that encourages boys to play with dolls and girls to build with legos (normal non-gendered legos).

Barbie was lagging behind in its reformation, but it finally pushed through. With its new ad, Barbie is trying to nudge girls towards being more than “just pretty.” They are acknowledging the impact they have in the future of successful women in our time and giving them a helping tool. Here, little girl, buy our product and make-believe you are a football coach. That’s how playing happens. No longer are girls given the tight set of instructions with beauty products as a guideline.

Barbie is slowly stepping out of its superficial cocoon and becoming a useful tool for girls all around the world. Barbie has finally redeemed herself.

Let us hope the change continues!

About the Author: Chantal Soldini

Chantal is an avid book-eater with high expectations in life. Majoring in liberal studies, Chantal has a wide amount of interests ranging from women rights to fantasy books. The little things are what counts in life, for these reasons Chantal likes the smell of rain, napping and drinking syrup straight from the bottle.