The Story of Rosie the Riveter

Everyone knows her as the strong woman in the “We Can Do It” poster. Few know her story, and even less her name. Born in a time of hardship and struggle, Rosie the Riveter was a pioneer for women in United State’s labor industry during WWII.  She was the call of duty for women to join the war effort. 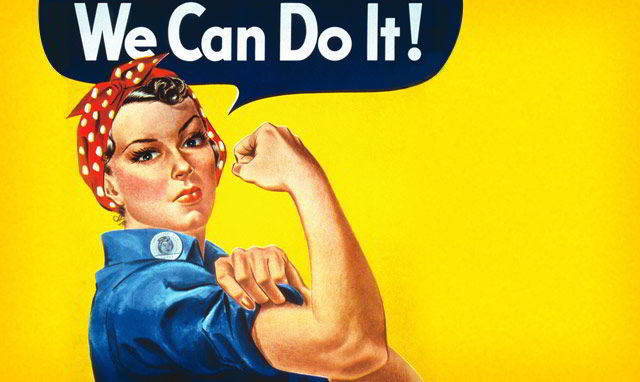 Imagine the 1940’s. Everyone is living the American dream; women are raising their children while men provide for the household. Women had just earned their right to vote not too long ago in the 1920’s. It was the beginning of a new era; until a World War broke lose and all gender role expectations were challenged due to necessity.

With men overseas fighting the war, women were left behind to fend for themselves and their family. The shortage of laborers was astounding, and even if women were not considered ‘adept’ for the job, they started to take on male-only roles.  According to History.com, “Between 1940 and 1945, the female percentage of the U.S. workforce increased from 27 percent to nearly 37 percent, and by 1945 nearly one out of every four married women worked outside the home.” In fact, the 1940s saw the largest proportional rise in female labor during the entire twentieth century. 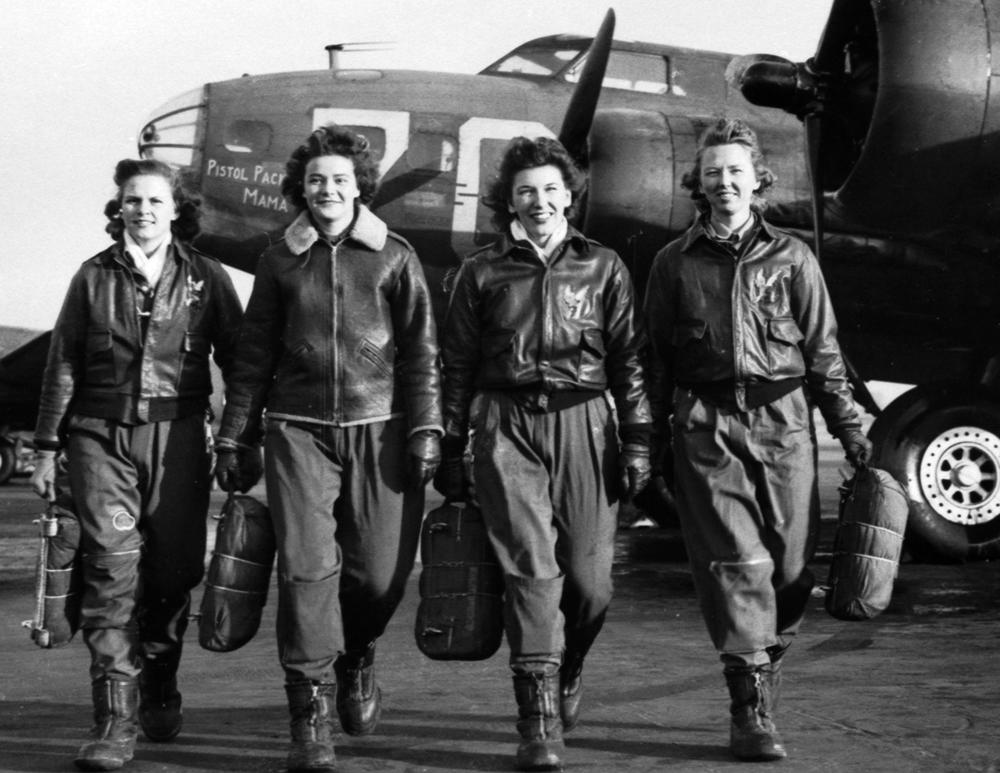 Faced with these necessities, the US government started the “Rosie the Riveter” campaign, stressing the need for women to join the workforce. Six million women answered this call and caused a revolution while doing so. The campaign initiated with the painting of a female worker during her lunch break, realized by the artist Norman Rockwell. He was inspired by the 1942’s song, “Rosie the Riveter” sung by Redd Evans and John Jacob Loeb.  The Rosie we know today was created by the Westinghouse Power Company, in an attempt to raise morale.

Rosie is not a single woman, in fact, she is the symbol of million of women who worked hard for their country. The slogan “We Can Do It!” is now closely associated with the feminist movement when it once started as propaganda.  But the message still rings true. Women around the world – we can do it, we are doing it, and we will continue doing so. Rosie is a timeless icon that will forever mark the transition of women’s role in American society.

About the Author: Chantal Soldini

Chantal is an avid book-eater with high expectations in life. Majoring in liberal studies, Chantal has a wide amount of interests ranging from women rights to fantasy books. The little things are what counts in life, for these reasons Chantal likes the smell of rain, napping and drinking syrup straight from the bottle.