Strength, ability, style and the grunt are what characterizes our QUEEN SHEVA of this Wednesday in July. The tennis pro making history by the name of Serena Williams. 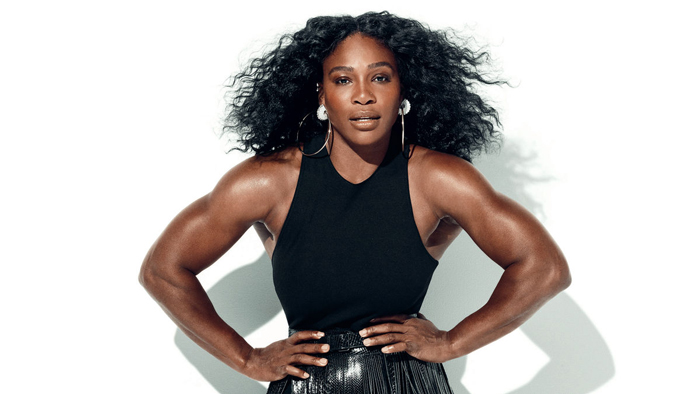 Serena Williams was born in 1981 and at just 3 years old she picked up her fist tennis racket. And hasn’t put it down ever since. Serena’s father wanted to have her 5 daughters the strength and wit to survive any situation, so he moved his family from Michigan to Compton, CA, a not-so-safe community in California. When Serena started playing tennis (with her sister Venus, another AMAZING athlete) she had to do it in tennis courts that had missing nets and potholes on the floor. Her father wanted her, and her sister, to learn about working hard and not having things easy. He learned about tennis from books and videos and taught his daughters everything about tennis. By the time she was 10, she was winning tournaments all over so her father moved the family to Florida to enroll Serena, and her sister Venus, at the tennis academy of Rick Macci, who became Serena’s coach for several years.

At 17, after 2 years of going pro, Serena won her first major tournament the U.S. Open in 1999. In 2002, she won the French Open, U.S. Open, and Wimbledon. And in 2003, winning the Australian Open made her one of six women (in the Open) to complete a career Grand Slam. This win was latter called “The Serena Slam”. A great start to a remarkable career in tennis, Serena is changing the game not only in her playing style but in her fashion style, both on and off the court. She’s had several injuries and surgeries throughout her career and has been up and down the rankings, at one point going from #1 to #139. And that hasn’t stopped her from giving up. At 35, she continues to rule the court and just last year (2015) she completed her second “Serena Slam” (Grand Slam). And in 2016, is the highest paid female athlete, a combination of winnings and sponsorships. 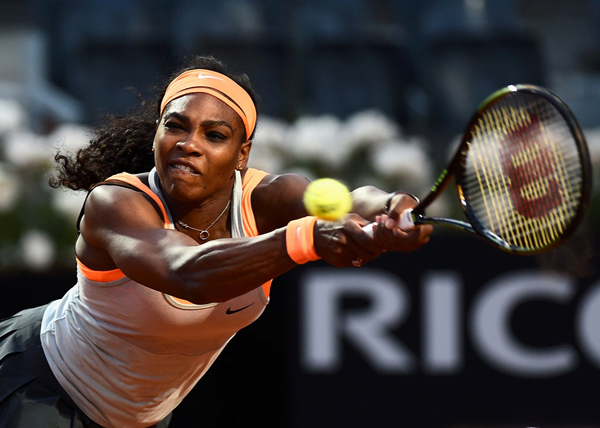 Aside from reaching her dreams on the court, through the Serena Williams Fund she’s made another dream come true by opening schools in Kenya in 2008. Since 2011, she’s a UN Goodwill Ambassador. And has partnered with several organization like Beyond the Boroughs National Scholarship Fund, The Caliber Foundation, and Build Africa Schools. She’s a big supporter of education.

Her dedication and talent makes her a tremendous athlete and a powerful influence in all the young girls who want to play a sport. The epitome of a QUEEN SHEVA lies in the persona that is Serena Williams.

Check out a video of Serena doing trick shots: