8 Women who are breaking taboos

A taboo is “a social or religious custom prohibiting or forbidding discussion of a particular practice or forbidding association with a particular person, place, or thing”. But taboo’s were made to be shattered, and these are just 8 of the many amazing women breaking taboos. 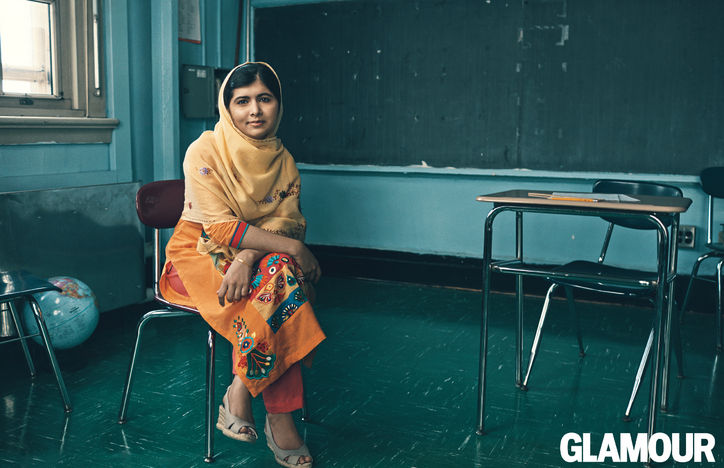 Taboo: Girls don’t have a right to be educated

When Malala was 11 she started a blog in which she told to the world what life was like under the Taliban occupation of Swat Valley in Pakistan. She was very open about the military regime, but she also exposed her views on education, mainly she advocated for girls to attend school. Her blog got the international attention, which the ruling regime saw as a bad sign, and she was almost murdered. She survived an armed attacked and now she travels all over the world advocating for female’s rights to education. She’s a Nobel Peace Prize laureate.

About the Author: Ximena Enriquez

Twenty-something journalist trying to make sense of the world.