Violence against women: Beyond a blue eye. 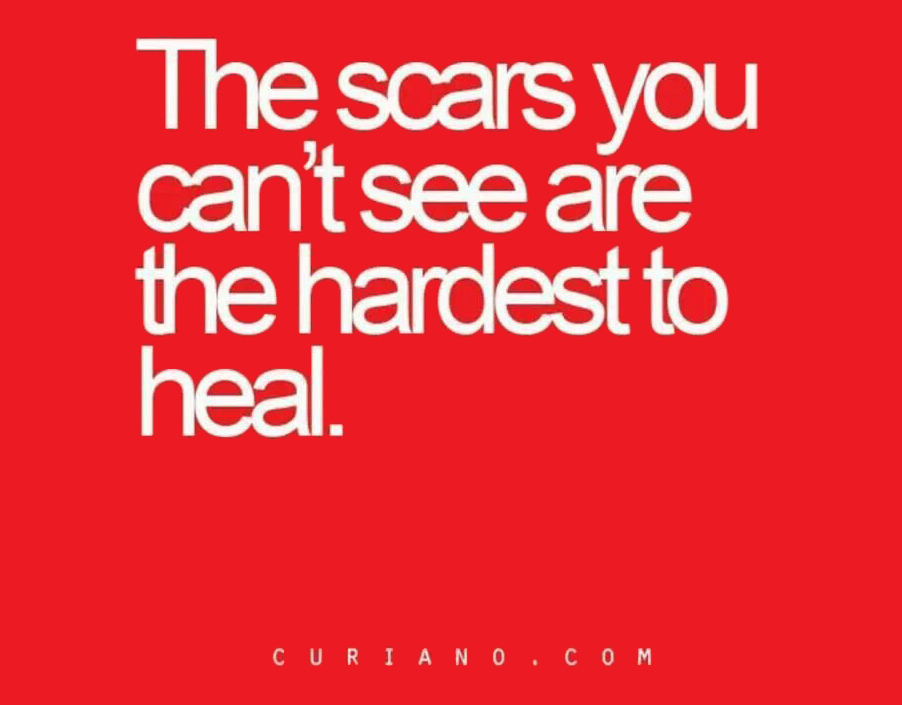 Sexual violence hits close to home. I had a lion for a mom, but not all of my friends were so protective. In some cases, mine included, it was somehow, easier to protect and understand the perpetrator than the victim. Any sexual act you did not consent to, should be punished, but of course that does not happen. Men use any possible excuse to justify their behavior: alcohol, women ask for it, and so on. Sometimes these incidents leave little physical evidence, but leave just as many broken things as physical violence does. Harassment, rape, sexual intimidation or manipulation is always WRONG. No matter if it’s at work, at home, at school, or even in the street. The consequences or pursuing a trial or a lawsuit against someone who sexually assaulted you is draining, especially if you are young and scared. Just in the European Union between 45-55% of women have experienced sexual harassment since the age of 15. Sickening!

Female Genital Mutilation (FGM) consists of intentionally hurting female genital organs for non-medical reasons. It is sometimes considered as a rite of passage, marking the transition from girl to woman and be ready for marriage. Around 133 million girls have gone through FGM mostly in African and Middle East countries. This is a common practice in countries like Somalia, where the prevalence is 98%, in Guinea with 96%, in Djibouti 93% and in Egypt 91%. In Eritrea and Mali the figure is 89% and a prevalence of 88% was reported in both Sierra Leone and Sudan. The immediate effects are not only painful, but long lasting. Women suffer chronic urinary tract infections (UTI) and sometimes even infertility. It’s unfair, outrageous and senseless that this practice still exists. It leaves a permanent and irreversible scar (one that we are not aware of) on a woman and prevents her from having a healthy and enjoyable sex life.

Child Marriage is a formal union before the age of 18. Although boys and girls are both affected, girls have a larger probability of having an arranged marriage before they are an adult. Nujood Ali, is a Yemeni girl who at 10 years old filed for divorce after an abusive ‘monster’, as she calls him, took her as his wife. Read her story or even better get her book and learn about how at 10 years old she was forced to act and behave as grown-up. Around 700 million women around the world marry before the age of 18. I cannot imagine my life being restricted and dictated by a ‘husband’ that I didn’t choose, and whom I will never love. Research by UNICEF shows that child marriage leads to girls abandoning education, higher rate of maternal death because of pregnancies at a very young age, and abuse and violence from their partners. 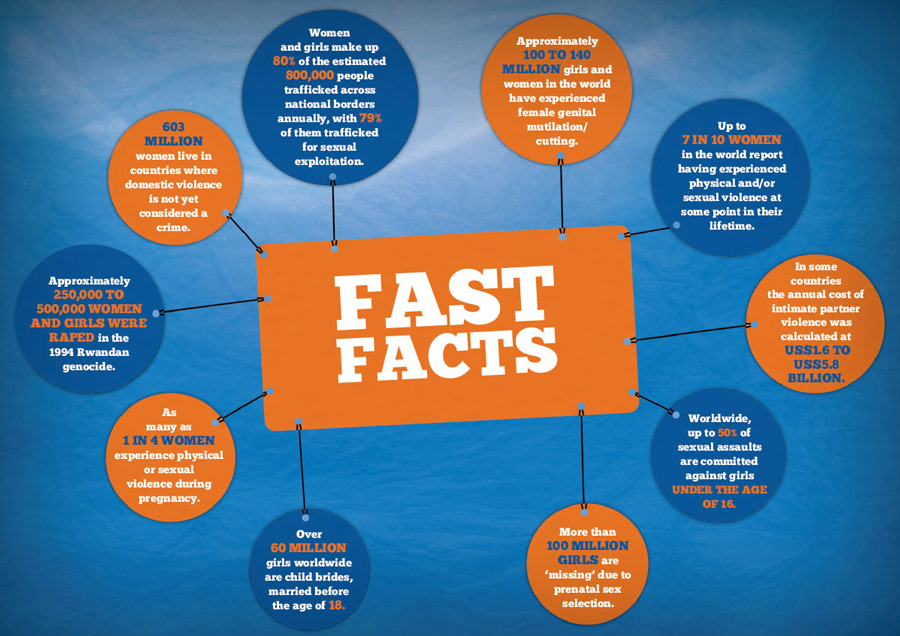 I wanted to support the Orange Campaign and raise some awareness about the other forms of violence against women. They are just as painful, damaging and traumatic as physical violence is. They all result in hurting our integrity as a woman. One day it will be all in the past, but for now spreading the word will get people talking about it and encourage actions against this despicable practices and behaviors.

About the Author: Gaby Cruz

Born and raised Guatemalan living in Belgium. In love with chocolate, playing soccer, long-distance running and Modern Family. Amateur cook and baker, and aspiring vegetarian. She believes she has a Caribbean soul, an insatiable need to travel and the need to teach everyone how to dance salsa.