Two weeks ago, Aung San Suu Kyi won the presidential elections in Myanmar. For 21 years (since 1989 until 2010), she had been in either solitary house arrest or prison. Her pacific anti-government protests made her the enemy, at that time, of the dictator in Myanmar. After almost 50 years of military dictatorship, the country celebrated their second democratic election and chose a woman for a leader! Suu Kyi’s story is in many ways inspiring, but especially because it sheds a light on the progress of women’s access to political positions. 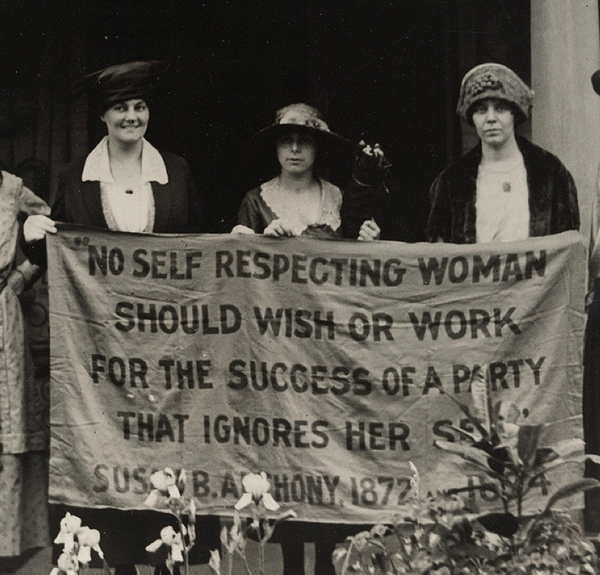 It is only since the 1960s that there have been female heads of state. The first elected Prime Minister was Sirivamo Bandaranaike of Sri Lanka in 1960, and in 1974 Argentina voted for Isabel Perón, who became the first woman President in the world. Currently, there are 22 women serving as the leader of their countries: 12 are in Europe, 3 are in Africa, 5 in the Americas, and 2 in Asia. Big and important countries are run by women now, for instance, Angela Merkel the Chancellor of Germany, and Dilma Rousseff the President of Brazil. Despite of witnessing major changes in the last century of women in politics, there is still a big underlying cause worthwhile highlighting: education.

More often than not, many girls around the world do not have access to schooling. Women’s education rights are still a hot topic in many developing countries. This is where, I believe, it all starts. Men have had an advantage in that aspect for a long time. Of course, if you think about it, having an education will facilitate you having a higher and better paid position in the professional world. However, since the 1920s feminist movements around the world have fought for equal rights in education, suffrage, freedom of expression, reproduction, and many other causes that strive for fairness to the female gender. And in fact, a lot has been accomplished since then.

We have come a long way since the first feminist movement. However, it is important to recognize that barriers like education still make it very difficult, if not almost impossible, for other women around the world to fulfill their professional dreams. Women making it to big political positions is a big deal, because not even that long ago we weren’t even allowed to vote! As Suu Kyi said “The education and empowerment of women throughout the world cannot fail to result in a more caring, tolerant, just and peaceful life for all.” It is impossible to not feel ecstatic about a woman running, what once was one the most politically repressed countries in Asia. We are heading in the right direction.

About the Author: Gaby Cruz

Born and raised Guatemalan living in Belgium. In love with chocolate, playing soccer, long-distance running and Modern Family. Amateur cook and baker, and aspiring vegetarian. She believes she has a Caribbean soul, an insatiable need to travel and the need to teach everyone how to dance salsa.