Recently in Guatemala, the worldwide leader on children’s rights had a panel discussing the role of girls on society, the economic growth and technology. Plan International is one of the oldest and largest organizations focused on the development of children, present in more than 70 countries.

The members of the panel was formed by experts on the subject, who included Ana Lucia Ramazzini from FLACSO, Mayra Cacao from “Because I’m a Girl” Campaign, Lidia Guerra from Street Harassment Patrol, and Cesar Reyes from CIPRODENI. They discussed the unsolved issues of girls’ rights based on their Worldwide Annual Review of 2015.

One of the main themes of the panel was the role women play on the global economy. The conclusion based on a study by the World Bank is that by investing in girls’ education, the economic growth can skyrocket. That means that if a girl get’s one more year of education, her income raises by 68% of the Global Annual GDP. What does that mean? A girl in Guatemala can earn an average of $2,600 compared to the $1,500 monthly she earns if she doesn’t finish school. And according to a study by Unicef, for every $1 invested in a girl’s education, $7 is returned to society.

That is a big deal.

To further the discussion, they put forward an interesting example of a girl’s impact. A girl goes to get water to a well, comes back home, picks up firewood, washes the dishes and then goes out to buy food, goes back to the well to get more water, prepares dinner for her younger siblings and ends her daily routine by 9pm. For some, that isn’t considered work and isn’t valued as something that adds to the economic growth. So, the question is… what would happen if all this girl, and all others like her, get a job that pays them? And how it would impact the global economy?

And that’s where technology comes in. If 600 million users are introduced to the world of connectivity via the web, those girls and women could potentially add between $13-$18 billion to the Global GDP. Behold the power of empowering women and girls with access to information through mobile technology. From 2009 to 2012, a group of 4,000 women and girls in Pakistan were given cellphones in an effort to better their literacy by using text messages. And it resulted successful. From there, the panel went into discussing that there needs to be new learning models aided by technology and e-learning. And we totally agree. We, at SHEVA, think that learning on our smartphones is the future and that self-learning is going to be a key player for it to have the impact we are all striving for.

Technology is power and information is power. 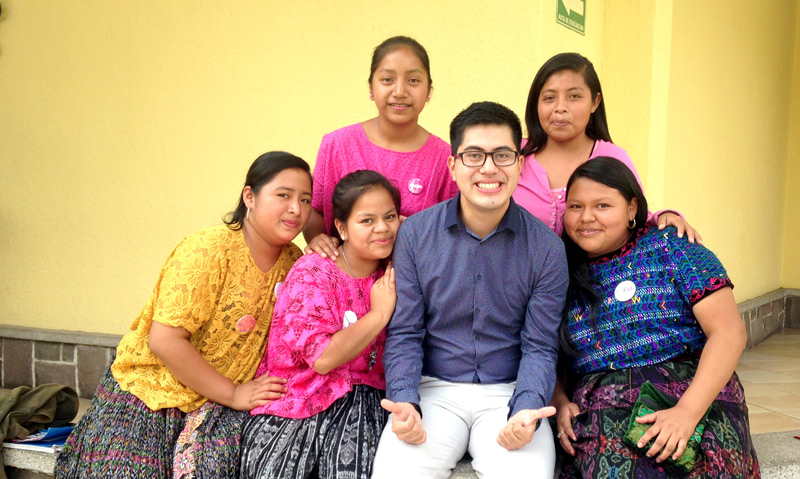