SHEVA went to the Anti-Corruption Festival in Guatemala!

Remember that Anti-Corruption Festival we mentioned before?! Yeah, the one SHEVA attended this week?

Turns out it was amazing!

Many things can be said about what was celebrated in the streets of Guatemala City’s Historical Center on December 9th. First off, the Guatemalan Civil Society must be congratulated on being an example to other world citizens on how paradigms can be changed and on taking civil action. This Festival is giving continuity to a movement that has been gathering force for some time and must be kept alive.

The event was a pacific one, full of music, art, and solidarity. This Festival contained in itself a silent protest, but every person that participated had their own voice taken into account. The pacific civil protests Guatemala lived through from April to September of 2015 were commemorated and celebrated during this day.

Artists, photographers, and musicians participated by expressing themselves and portraying their culture and heritage, illustrating fear and freedom; corruption and development. Political Analysists took the stage during the afternoon to give a sociopolitical analysis of the current situation in Guatemala alongside ambassadors, journalists, and citizens. The harmony between arts and sciences to study the fight against corruption in Guatemala was harmonious and it all led to one hopeful and final conclusion: this change in paradigms is just beginning and it must continue. 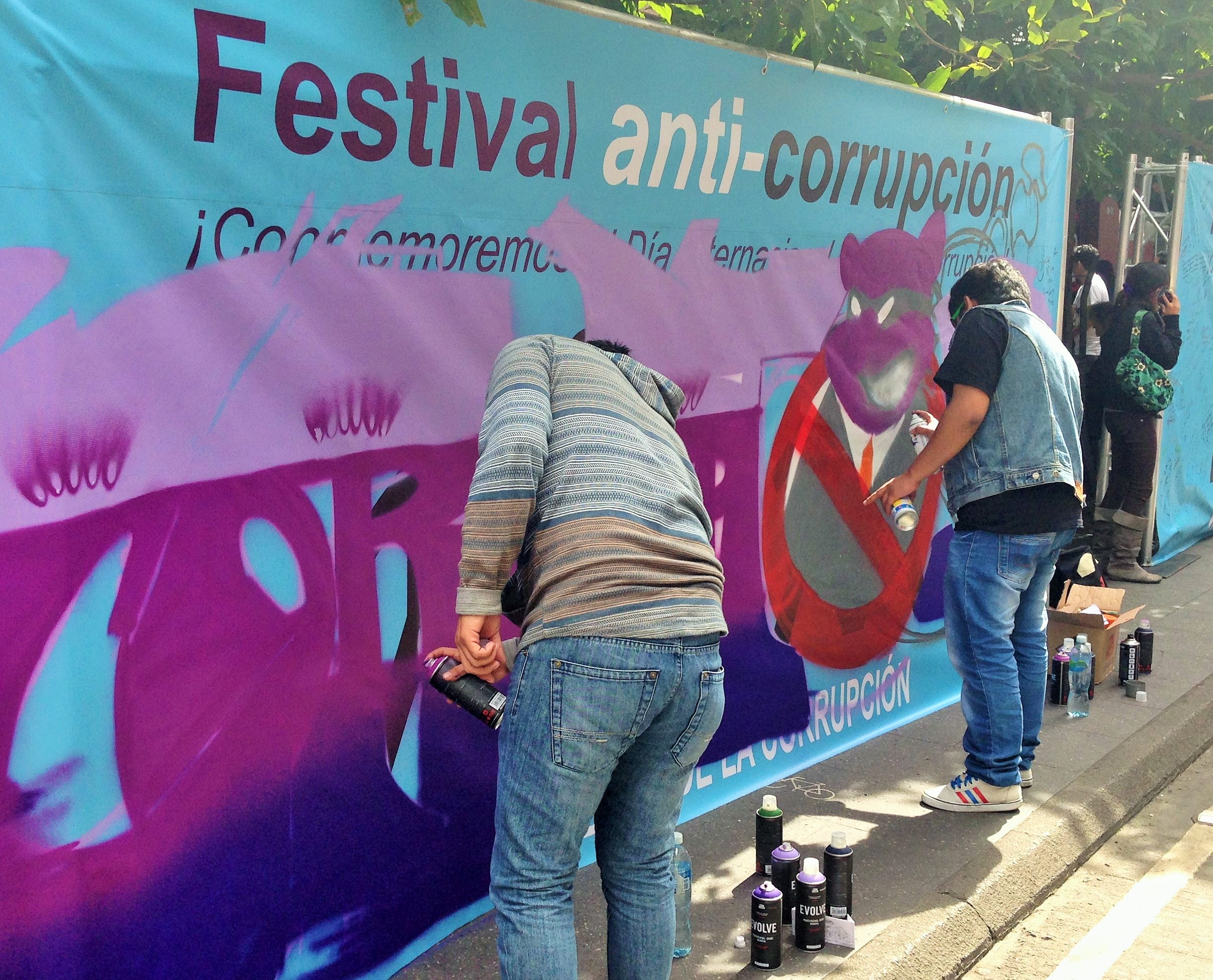 One particular photography exhibition illustrated the effects of Corruption in Guatemala, something that cannot be forgotten nor accepted any longer. Social injustices such as child labor, prostitution, famine, and violence (amongst others) were immortalized through these powerful images.

White banners were laid out throughout the streets to promote civil expression and freedom of speech. Anyone, no matter their age or occupation, had room for expressing their thoughts about Guatemala’s awakening.

This Festival served as a reminder to Governmental officials and many institutions that citizens now have a watchful eye over them. And that now, they must right their wrongs. Guatemalans have now awakened and have not forgotten, nor will forget, any injustices. Guatemala is now looking at the future with renewed eyes.

SHEVA congratulates RADIO SÓNICA who worked together with PNUD, Guatemalan artists, politicians, Guatemalan media, and Civil Organizations in order to give Guatemala a more positive and hopeful view of its future! We look forward to the times that are a-comin’! 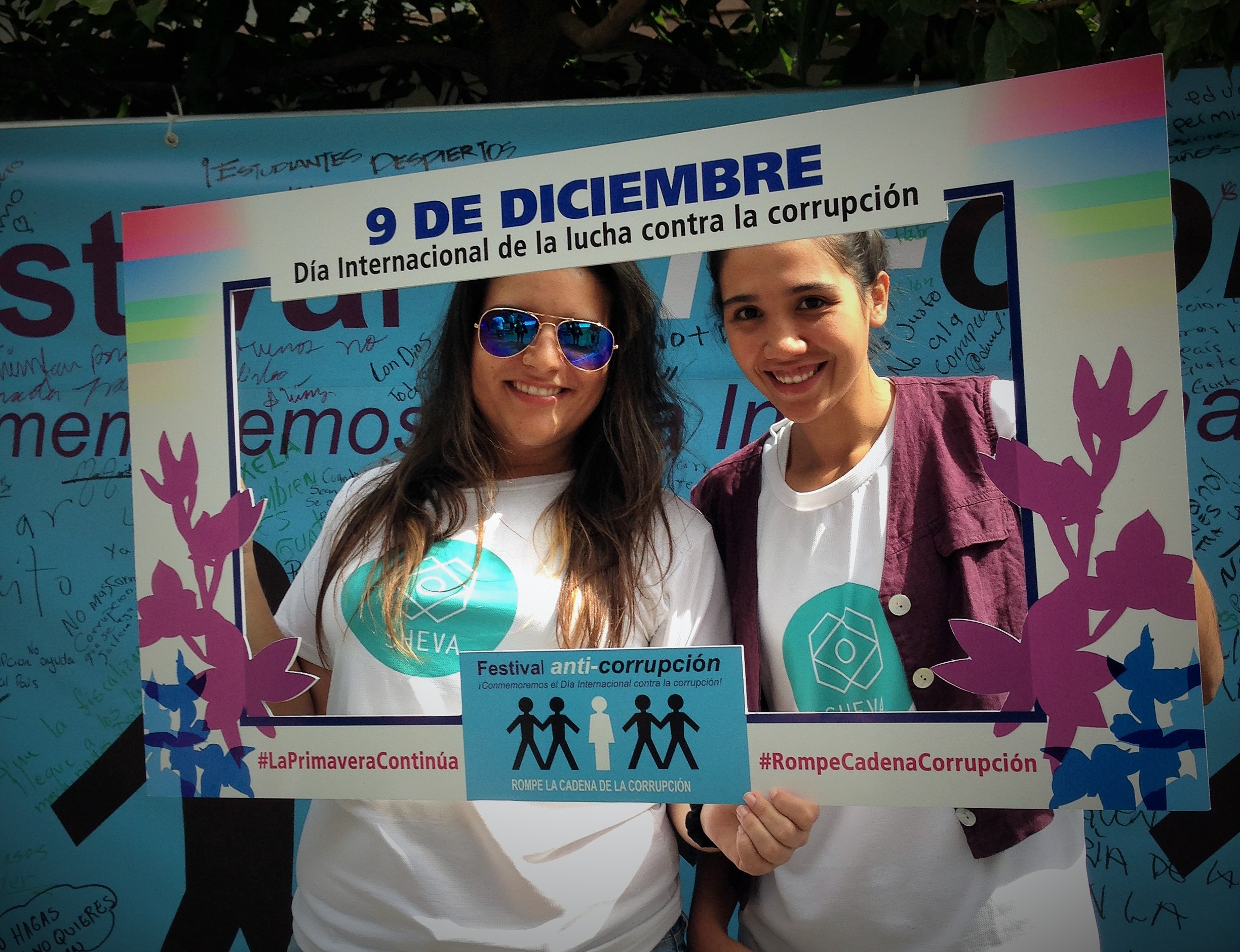