A Guatemalan artist with a lengthy array of talents in the arts is our QUEEN SHEVA of this last Wednesday of May. The brilliant and accomplished Veronica Riedel. 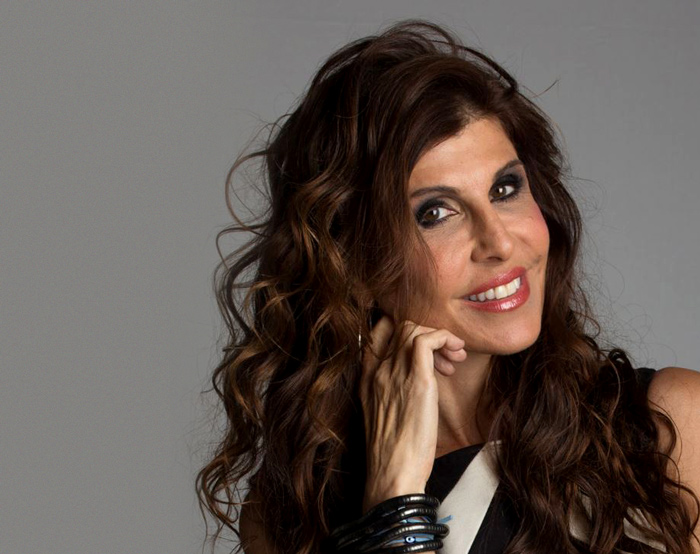 Veronica Riedel born and raised in Guatemala with artistic parents, which is no surprise why she’s has always been creative and involved in the arts. Her first love was photography and when she was still in high school, started to submit her work in photography contests and won a couple of them. She went on to study Journalism in college and one of her classes was photojournalism. It was in that class, when she realized that her true art was that of telling stories so her specialty was photography and film.

As we’ve seen, Veronica has dabbled with many different types of art but her passion is filmmaking. Her greatest work is called “Capsulas”(Capsules), the story of a boy trying to find truth and balance in a broken family. The film was featured in countless international film festivals and won several awards like Best Dramatic Film in Florida, Gran Cine in Chile, Best Film Editing and Best Production at International Film Festival ICARO, Best Dramatic Film at the Women’s International Film & Arts Festival 2011, between others.

Today, she’s working on several projects that include a tv series, films, photography series, and is participating in the new Film Program at Universidad Francisco Marroquin in Guatemala. The first ever program dedicated to film at a Guatemalan University.

Her life’s work is paving the way for all the aspiring filmmakers in Guatemala, especially women.

Veronica has dedicated her life to posing questions and expressing different stories through her art. Her constant drive to follow her passion makes her a fascinating QUEEN SHEVA.

Check out the trailer for the film “Capsulas”: